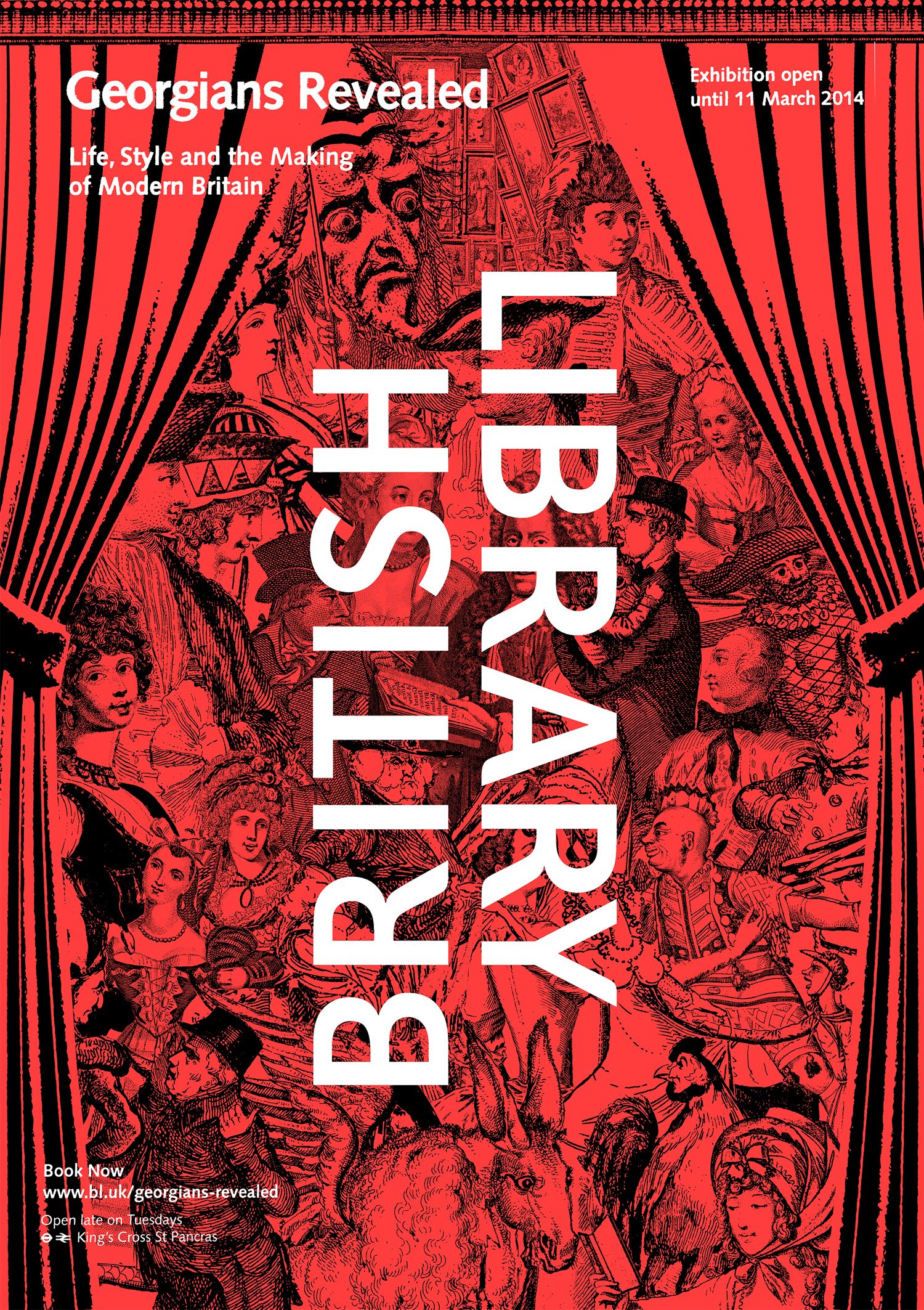 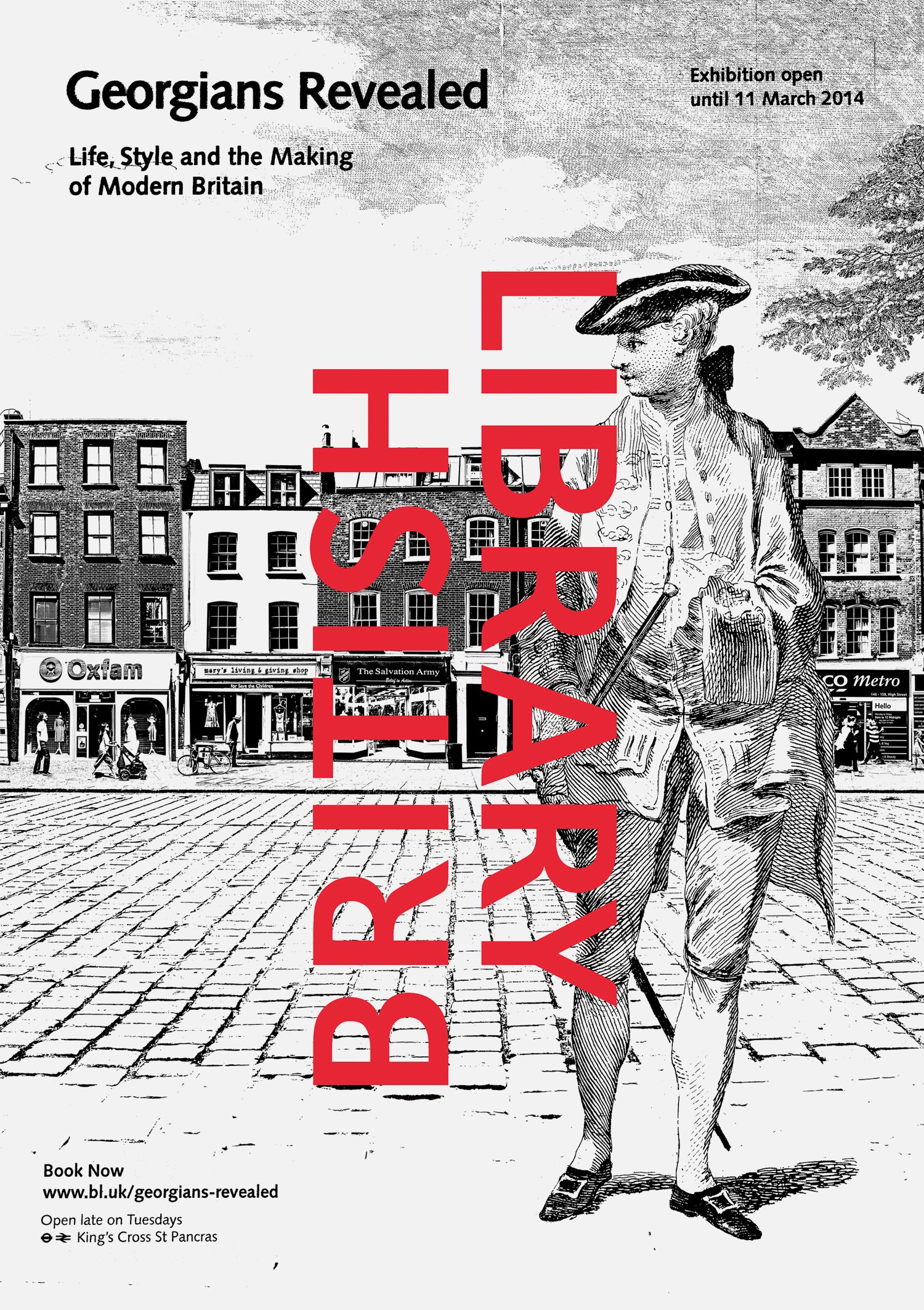 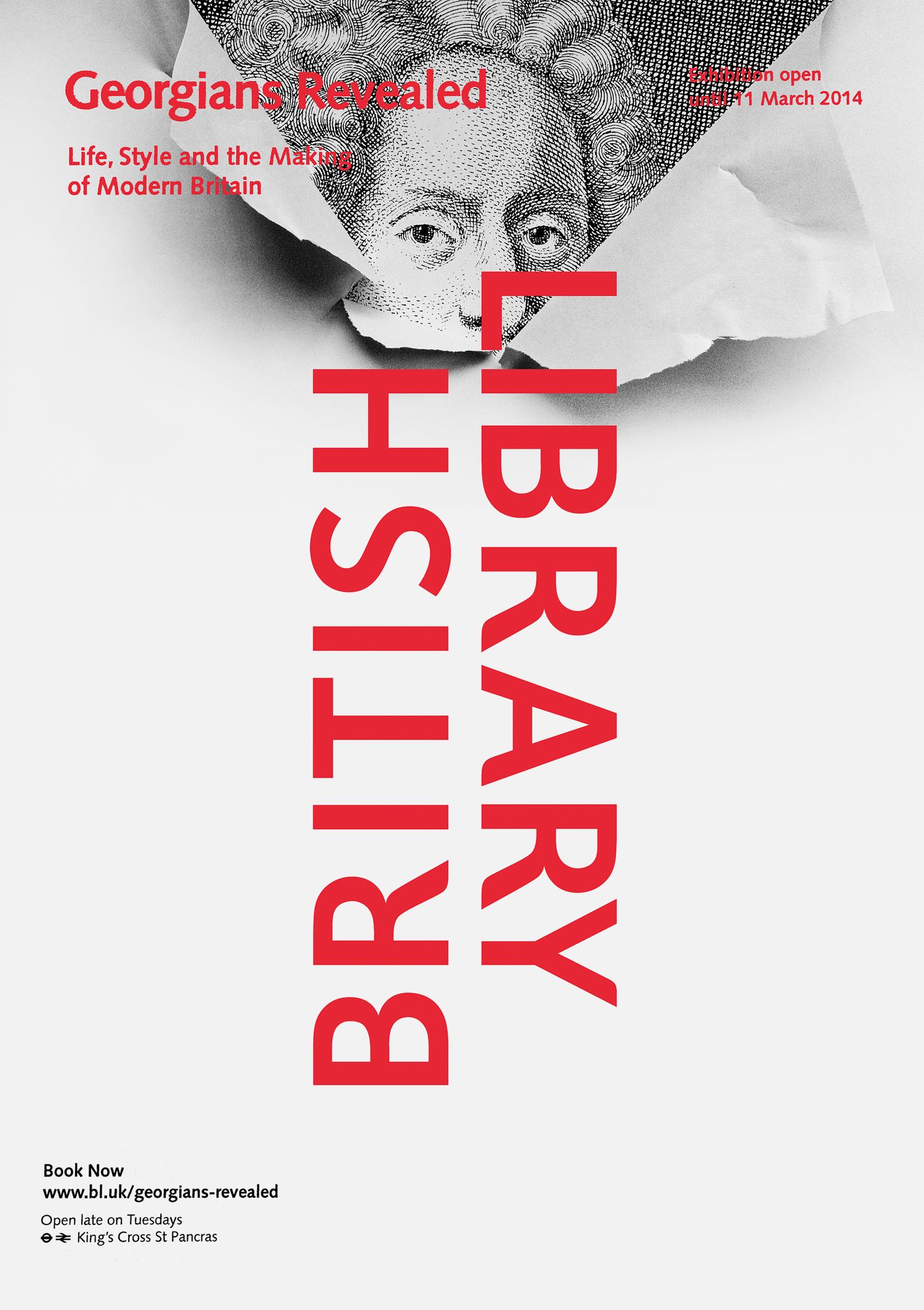 The social and cultural changes during this period were completely unprecedented. The population of Britain tripled. British success in continental wars fostered the kingdom’s overseas trade, bringing in new goods and influences. Innovative manufacturing methods at home began an industrial revolution, encouraged by improved and extended transport systems. The legacy of the Georgians is all around us, in the architecture, parks and streets of London and Britain’s provincial towns and cities. This vast exhibition brings to life the trials and triumphs of the ordinary people who transformed Britain forever. To illustrate this chaotic and uncertain period, with extremes of everything, was not only a challenging experience. It was an enormous privilege to be involved in such an exciting project leaded by Studio Fernando Gutierrez and Urban Salon for the British Library. Georgians Revealed will be open until March 11th 2014.